On October 31th, 2018, Mr. Paul Rowe, Director of the International Cooperation Department of University of Central Lancashire, Dr. David Gresick, Head of the Football Program in China, and Mr. Ge Jifei, Director of the China Office visited the Institute. Professor Zheng Tongtao, the Executive President of the Institute, met the guests in the conference room. The two sides exchanged views on how to further promote the exchange and cooperation between the two sports programs. After the meeting, President Zheng and Mr. Paul Rowe visited the Jimei District Education Bureau of Xiamen City and the Xiamen Municipal Sports Bureau, and conducted in-depth discussions and exchanges on the cooperation between the two universities.

President Zheng recalled the in-depth development of the cooperation between the two universities since the first meeting. He pointed out that President Xi Jinping has always attached great importance to the development of China's sports industry. In February 2015, the Central Committee of Deep Reform reviewed and approved the "China Football Reform". The overall plan proposes to build 50,000 football-specific schools by 2025. Introducing foreign high-quality physical education resources is an important way to realize the internationalization of physical education. The Institute attaches great importance to the cooperation with the University of Central Lancashire, and hopes to take this opportunity to substantially enhance the level of international exchange and cooperation of the Institute and further promote the development of sports in Xiamen City and even in Fujian Province. Mr. Paul Lowe expressed his gratitude to President Zheng for his warm reception and expressed his appreciation for the recent exchanges between the two universities. He said that the cooperation potential of the two universities was huge. He hoped to achieve key breakthroughs in the field of cooperation with the Institute.

On the morning of November 1st, Mr. Zheng Tongtao and Mr. Paul Rowe visited the Xiamen Sports Bureau and received warm reception from Fu Yimin, the director of the Xiamen Municipal Sports Bureau, and Li Lina, the deputy director. Mr. Paul Lowe elaborated on the project development and educational philosophy of University of Central Lancashire. He said that University of Central Lancashire had been cooperating with China for more than 30 years. In 2017, the University successfully applied for the Sino-foreign cooperative education project with Hunan Normal University. The program has been approved by the Chinese Ministry of Education and certified by UK. The cooperation with Xiamen Institute of Software and Technology will further promote exchanges and cooperation between the two countries in education, especially in physical education. Director Fu pointed out that the State is paying more and more attention to sports, and the development of sports has risen to China's national strategy and the cooperation between Xiamen Institute of Software & Technology and University of Central Lancashire will provide a good platform for training outstanding sports professionals in Xiamen and even in Fujian Province. He said that he would continue to pay attention to the development of the project and give strong support. 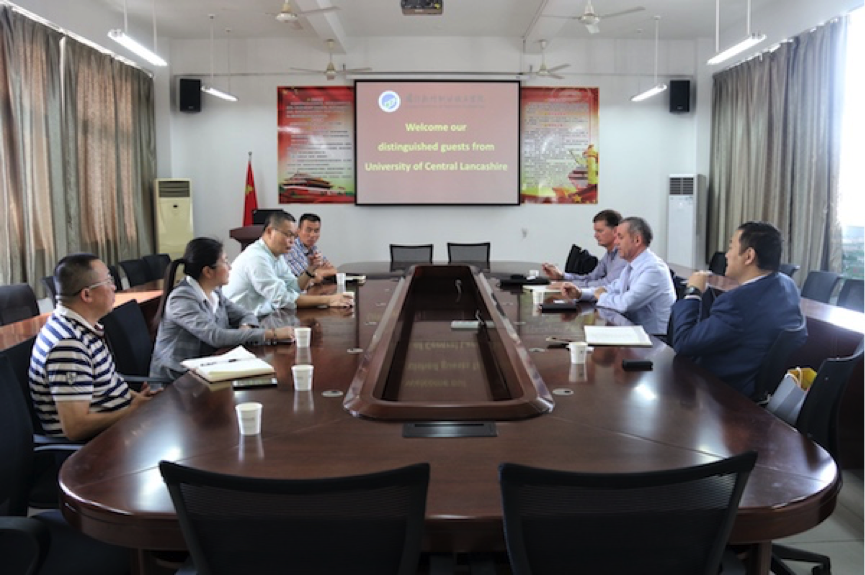 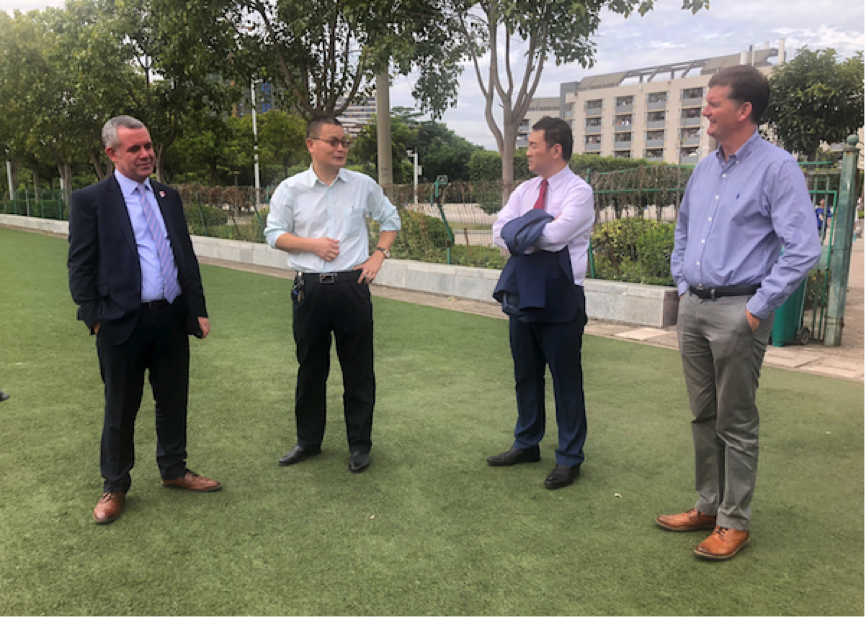 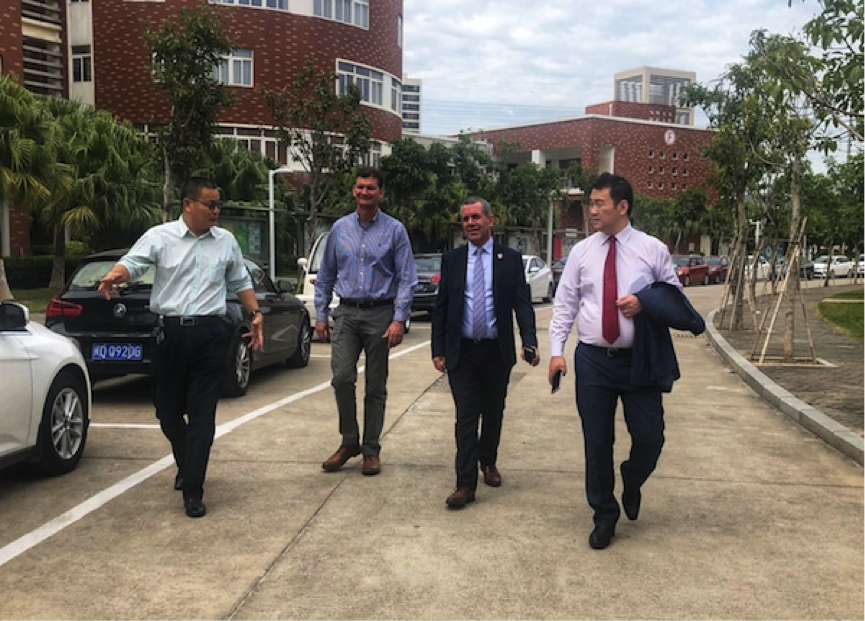