From October 27th to 29th, the animation entries of the 11th Xiamen Golden Dolphin International Animation Festival will be finalized in our institute. Teachers and students of the School of Digital Media will participate in the judging process.

According to statistics, a total of more than 270 domestic and foreign works were shortlisted. Our institute attached great importance to this event, and the students were enthusiastic and came to watch the work. It is reported that the awards for the "Golden Dolphin" International Animation Festival in Xiamen include:

In addition, there are 5 outstanding awards, with a total prize of 1.83 million RMB. The competition will be judged by 24 experts in the initial evaluation and final evaluation. The final result will be announced at the 11th Xiamen International Animation Festival in November. Compared with previous years, the content of this competition is more detailed, and the comics are subdivided into three categories: plot comics, picture book comics and student comics. At the same time, on the basis of the gold and silver awards, five additional awards will be added to attract more start-up teams and individuals to participate, tap potential IP and excellent ideas, and encourage outstanding animation talents to come to Xiamen to meet the needs of development of Xiamen animation games. 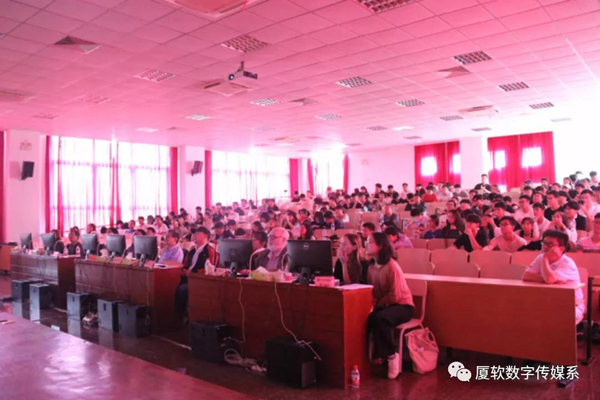 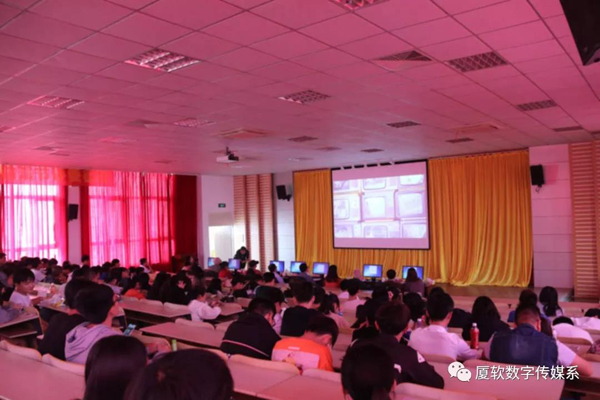